A World YWCA-led consortium has secured funding for a 5-year project supported by the Netherlands Ministry of Foreign Affairs. The project, titled Young Women for Awareness, Agency, Advocacy and Accountability (YW4A), aims to strengthen the leadership and advocacy capacities of young women and women’s rights organisations (WROs) in Egypt, Palestine, South-Sudan and Kenya. World YWCA is working in collaboration with YWCA Kenya, YWCA South Sudan, YWCA Egypt, YWCA Palestine, Equality Now, Faith to Action Network, KIT Royal Tropical Institute and Ibrahimia Media Center. Together with progressive faith allies, policy and legal experts in the African and the Middle East and North African (MENA) regions, these young women and WROs raise awareness, advocate and hold governments to account on young women’s human rights, with a focus on young women’s leadership, participation and sexual and gender-based violence (SGBV). The programme, which started in January 2021, is implemented by a consortium of four technical partners and 27 local/national WROs in Egypt, Kenya, Palestine and South Sudan.

At the core of the project design is an authentic collaboration among partners and stakeholders from local to international levels, and the belief that with capacity and resources, community leaders will facilitate transformational change. With careful considerations of power relations and dynamics, the project ensures the inclusion of young women and WROs at all levels, ensuring transparency and full participation in the project. Working as partners – faith-based organizations and leaders, young women and women`s rights organizations and leaders – together they can affect even more change for good. 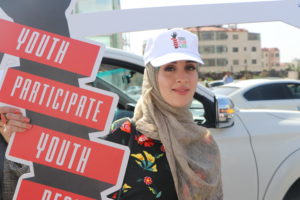 At the end of the programme in 2025, the project will have achieved the following in Palestine, Egypt, Kenya, and South Sudan:

In its entirety, the project will build a strong, intergenerational network of women leaders, supporting and galvanizing women’s individual and collective power to champion social change and safeguard their human rights. This is in line with World YWCA’s bold and transformative Goal.

“By 2035, 100 million young women and girls transform power structures to create justice, gender equality and a world without violence and war; leading a sustainable YWCA movement, inclusive of all women.”

For further information about the YW4A initiative, please write to worldoffice@worldywca.org 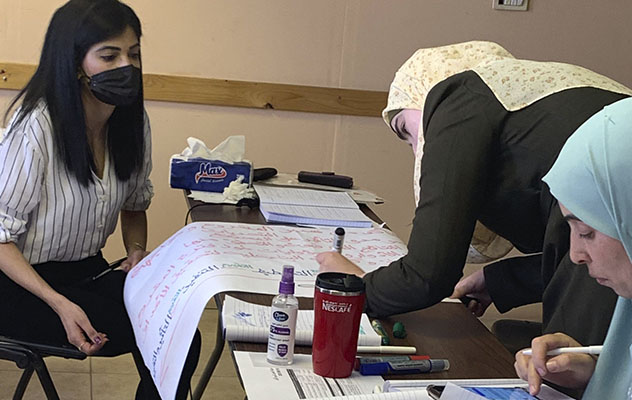 This calls for deeper understanding and intensified efforts to contribute towards meaningful change for women and girls. Through the Young Women for Awareness, Agency, Advocacy, 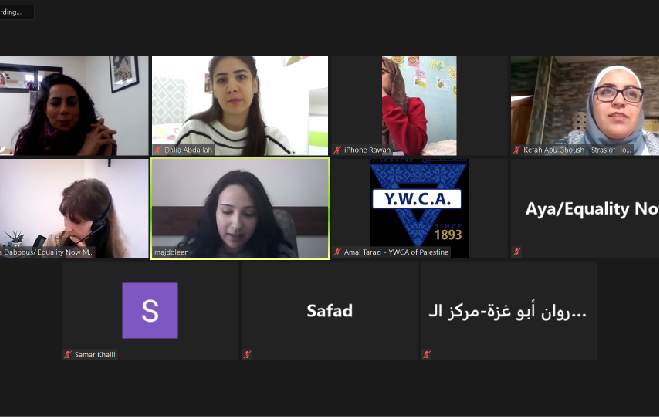 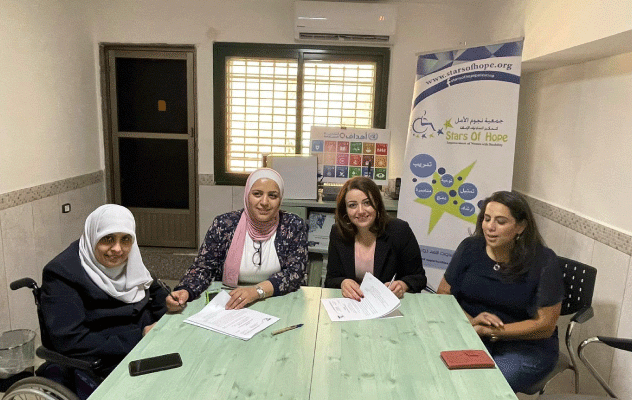 The YWCA of Palestine signed a memorandum of understanding with Stars of Hope Society on Monday 28 June 2021 within the “YW4A” project, which is